Bethenny Frankel Looking A Little Too Polished? Say What!?

Home/Blog, Celebrity Botox/Bethenny Frankel Looking A Little Too Polished? Say What!?
Previous Next

Bethenny Frankel Looking A Little Too Polished? Say What!?

Although business mogul Bethenny Frankel has been on television for close to a decade now, her skin is more under the high definition camera lens than ever before. Originally on the Real Housewives of New York City, Frankel started her own empire with her infamous Skinny Girl Margarita’s. Now, Frankel sold her Skinny Girl brand for a massive chunk of change [$120 million] and took a dive into the daytime talk show host pool where she has been critiqued for more than her hosting abilities.

Frankel’s talk show has gained her facial skin a lot of notoriety as being “too polished,” meaning she has had an obvious amount of work done to her face. However, this isn’t some huge surprise to anyone who has researched the business mogul because she admitted that in 2009 she tried Botox for the first time. 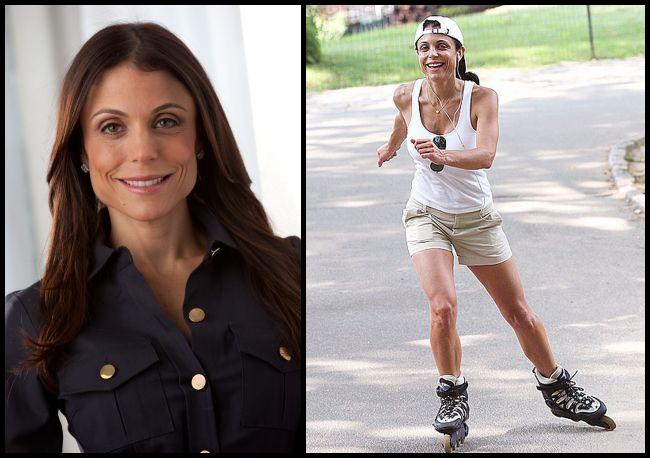 Maybe she just looks great for being 42 years old… How about that?

She has never been one to shy away from the cameras because she believes in the whole policy that if you don’t come out and say your story, the media will make one up and the public will believe it. After going through a very public divorce, dealing publically with the custody of her daughter, and talking openly about her traumatic past with her family, she has learned to not shy away from the media because a public life is essentially what she signed up for. She even openly discussed her breast augmentation on her show and how it made her feel “hotter.”

7 Celebrities You Would Have NEVER Guessed Had Botox!

According to Radar Online, they interviewed a “top plastic surgeon,” in the New York Park Avenue area and he stated the 42 year old talk show host has “too many injections in the wrong spots, this is causing her eyebrows to arch way too much, giving her an overdone, ridiculous look.”

This is the picture that “top plastic surgeon,” Dr. Robert Guida was talking about… 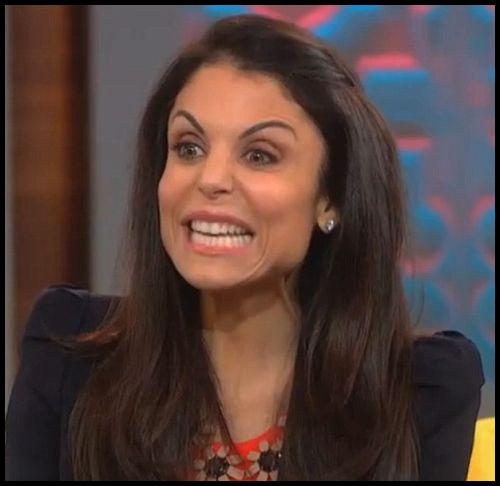 Now, I’m no plastic surgeon – by any means – but in this picture, she’s showing some serious expression. People are always saying how Botox makes your face look stiff, and her face isn’t looking very stiff… just wonderfully wrinkle free.

Anyways, this same doctor also threw in that her skin looked unnaturally smooth – that was shot down after confirmation that Frankel has been getting monthly microdermabrasion treatments for her skin to help smooth it out… What’s wrong with wanting smooth skin? Not to mention, makeup does wonderful things these days, especially for those on TV. I mean, retailers out there like Sephora are selling cover-ups that are specifically manufactured to deal with camera flash and HD lenses.

With all these reports swirling around about Bethenny officially becoming “Botox Bethenny,” her rep has stated that she no longer receives facial fillers after she tried it in 2009.