Celebs Who Got Botox: 2019 Edition

Celebs Who Got Botox: 2019 Edition

Cindy Crawford
“I’m not going to lie to myself, past a certain age, creams work on the texture of your skin but, in order to restore elasticity, all I can really count on is vitamin injections, Botox, and collagen,” the model told InStyle. “I have a very simple, healthy life, which works miracles. I drink a lot of water, watch what I eat, and exercise…but I owe the quality of my skin to my cosmetic surgeon.” 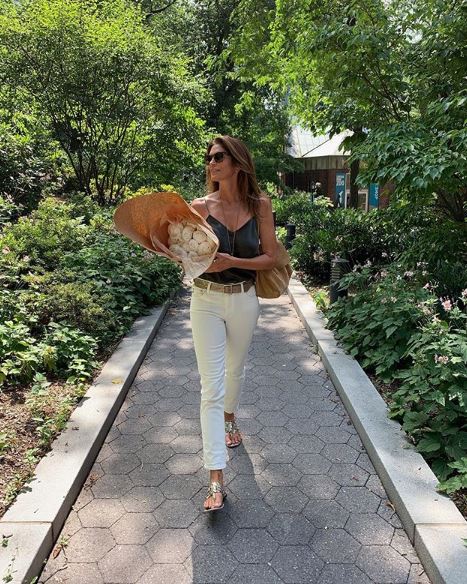 Miss Tiegen has always been vocal about her beauty routine. She even talks about the not so hot stuff like getting rashes etc. This summer she talked about getting Botox in her armpits to help with excess sweating. We can’t blame her for this, no one likes sweaty pits. 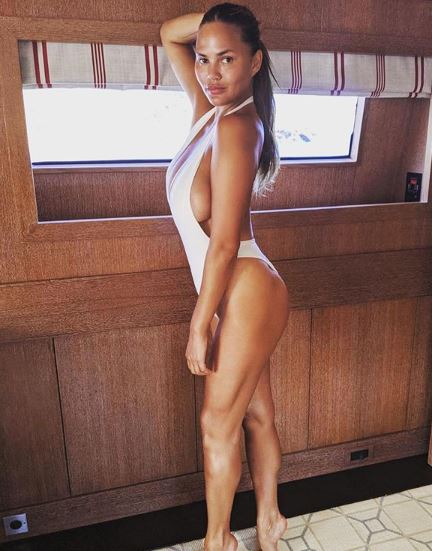 Once dubbed “the coolest girl in the world” Chloë has chatted many times about her beauty routine.

“I think Botox is good,” she recently told Into the Gloss. “It’s just a preventative for my 11 lines, but also [my derm] is very conservative because I’m an actress. I attack [the 11s] too, with massage. Sometimes I catch myself doing that and it’s really embarrassing. 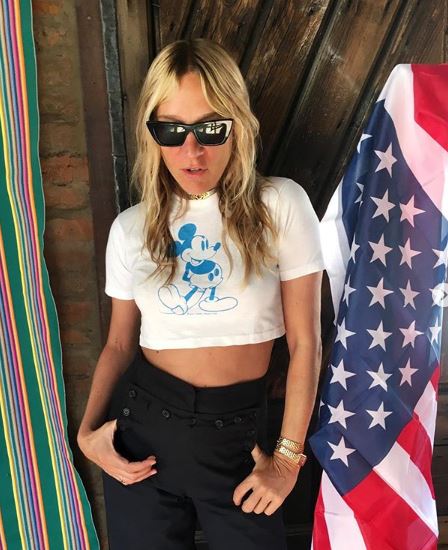 Robin Wright
When it comes to Botox, the House of Cards actress has nothing to hide. “Everybody fucking does it,” she told The Telegraph in 2014. “I suppose I can’t say ‘everybody’ because I don’t know for sure, but come on…It’s just the tiniest sprinkle of Botox twice a year. I think most women do 10 units, but that freezes the face and you can’t move it. This is just one unit, and it’s just sprinkled here and there to take the edge off….Perhaps it’s not wise to put that in a magazine? But I ain’t hiding anything.” 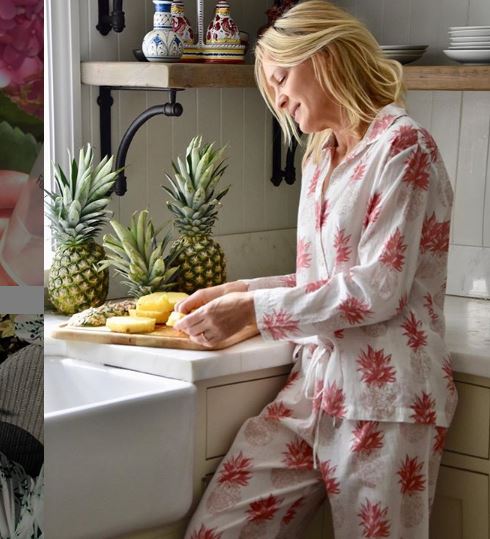 Simon Cowell has been known for getting a lot of Botox, but recently admitted to the fact that he has been “overdoing it” to the Mirror. 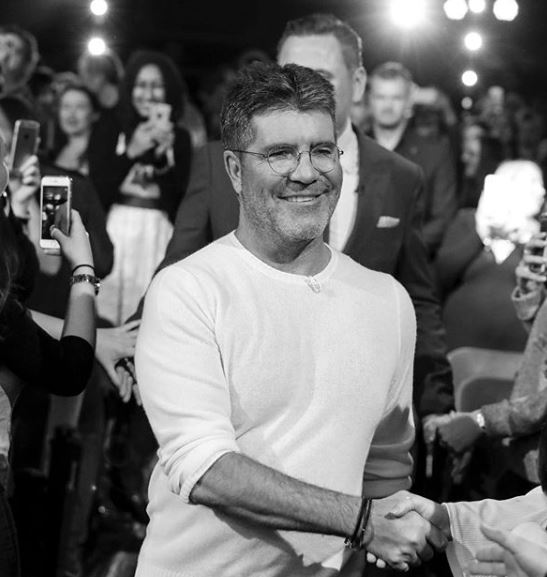 It recently hit the news that Katie Price got Botox while her face was still filled with pus after another surgery (some face lift operation in Turkey). Katie is a mom of 5 and is 41 years old, and admits to getting Botox all the time. 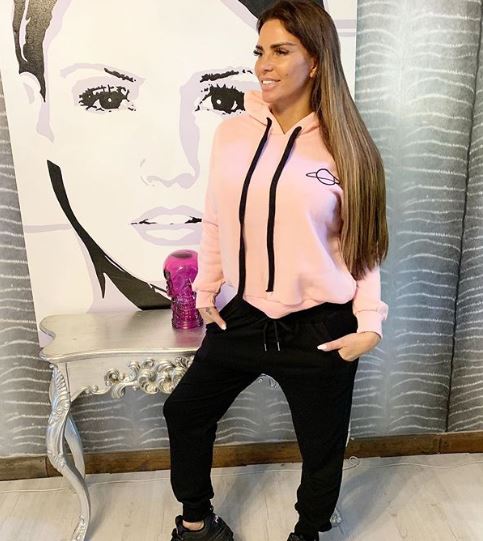 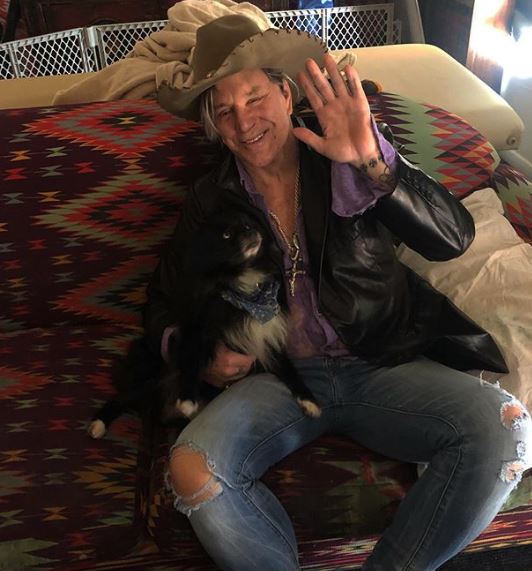 Bonnie has admitted to getting Botox, and we really can’t blame her. She looks amazing at age 68 and shows no signs of slowing down. 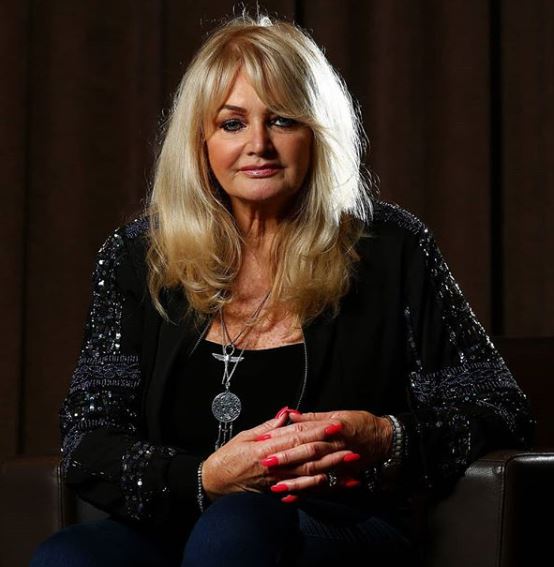 Can you believe we’ve been watching Tess Daly for almost 2 decades on TV now. From the Mirror:

A spokesperson from Glow by MYA Cosmetic Surgery said: “I would suggest Tess has had anti-wrinkle injections, often referred to as Botox, to her forehead and around her eyes (crow’s feet). This non-surgical treatment will create a smooth forehead and limit any frown/expression lines…” 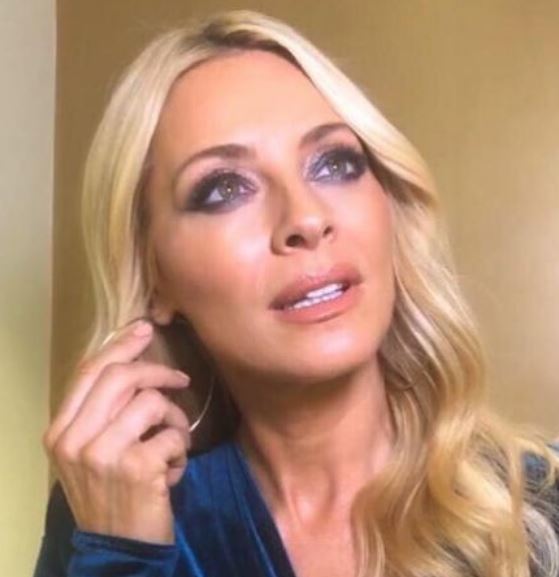 When recently chatting on “good morning UK” on TV this Made in Chelsea star mentioned how she couldn’t confirm whether Simon Cowell still gets Botox or not, to which Ben replied:

‘Is that because your face doesn’t move either? So you can’t compare them?’

Ashley snapped back and said, “what are you trying to say? Good grif Ben, you can’t say that.”

So while Ashley hasn’t admitted recently to getting Botox, it does definitely appear as though she’s had some. 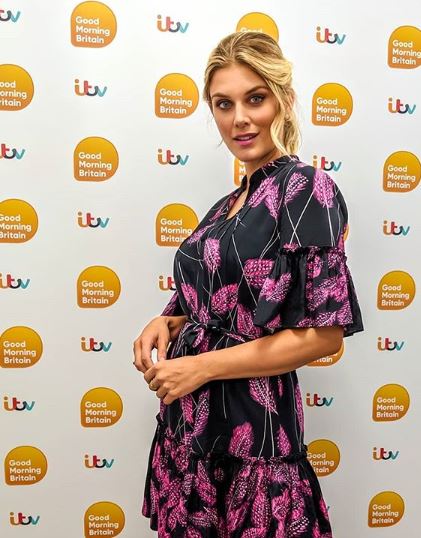 The former Made In Chelsea star added that she couldn’t confirm whether Simon still gets injections or not, to which Ben, 44, said: ‘Is that because your face doesn’t move either? So you can’t compare them?’

Appearing taken back, Ashley gasped and said: ‘What are you trying to say?” as Kate added: ‘Good grief Ben, you can’t say that.’

Also would like to give a huge shout out to Dr Herschthal for all of the amazing work they’ve done in the area!