7 Celebs You Would Have Never Guessed Have Botox

Home/Blog, Celebrity Botox/7 Celebs You Would Have Never Guessed Have Botox
Previous Next

7 Celebs You Would Have Never Guessed Have Botox

We’ve scoured the internet for news articles, press releases, chat rooms and twitter feeds to find the 7 Hollywood A-Listers that you would have never guessed have had Botox injections.

There are some celebs that you can just TELL have had some work done.

These, not so much.

Not only can’t you tell, but these 7 celebs have all had their Botox done in moderation, and are not obsessed with getting rid of every little wrinkle.

Beautiful, hysterical, and wrinkle free.  Amy shows some signs of aging but no glaring wrinkles.  It is kind of funny watching her on TV, she is so funny but shows almost no emotion in her forehead which I always thought was part of her character but now I just know is the Botox lol. 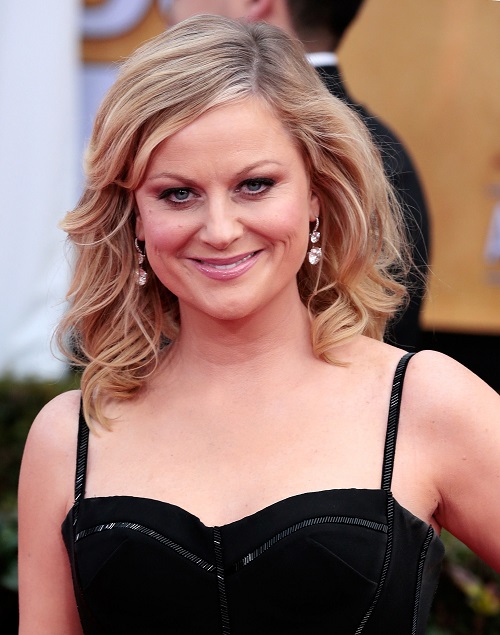 Now this is one fine specimen of a man.  George has had Botox, but in much moderation.  His lines are part of his character and it is clear that he has never gone overboard. 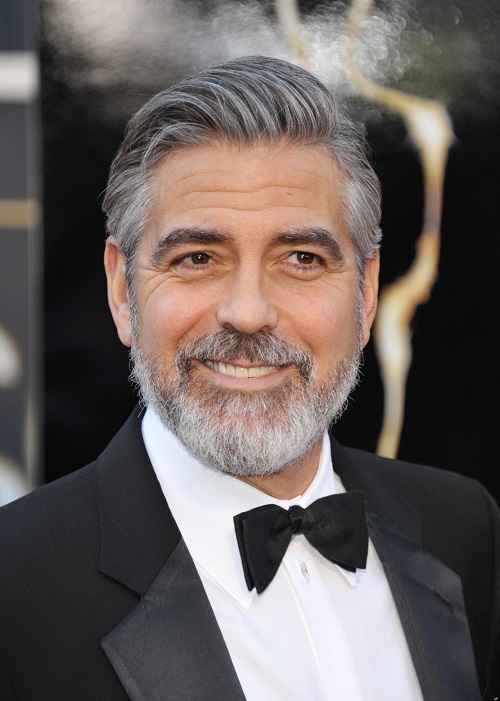 We’ve blogged about Gwyneth and her Botox many times before.  Despite the fact that she doesn’t like Botox, she has had it and did it in moderation.  From the looks of it she has also had some facial fillers in and around her cheeks and definitely lips. 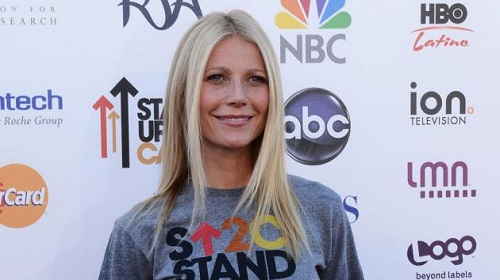 Most people don’t notice J Lo’s Botox…mainly because they are looking at her booty.

Beautiful thin skinned Naomi has had Botox, but keeps her timeless appearance that we all know and love. 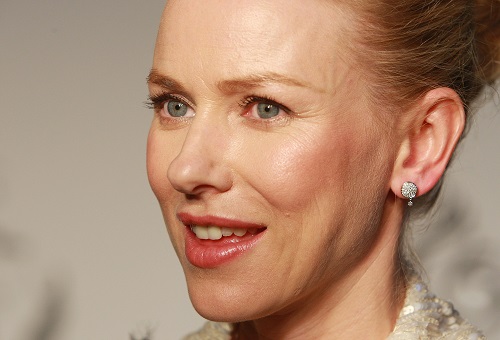 Still able to raise his eyebrows, Ryan’s Botox keeps him looking young and fresh but able to remain who he is. 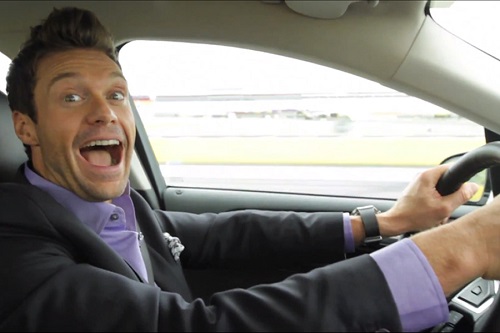 Beautiful Ms Vergara has had just enough Botox to keep her supermodel appearances. 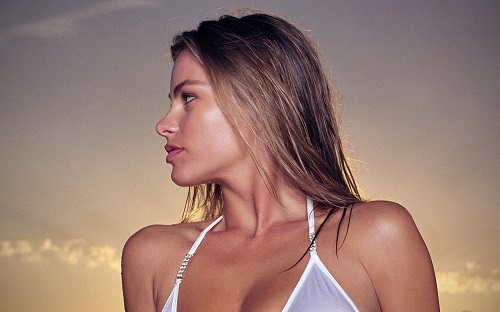