For once, there is a Botox story out there that doesn’t involve putting an end to the aging process, weird tricks for the injection, and celebrities that went too far – no, now there is a story out there of young Aiden Farrell, the 3-year old boy with cerebral palsy and how Botox helped him walk for the first time.

In case you are unaware of what cerebral palsy is, here you go:

Cerebral Palsy typically occurs if an infant experiences asphyxiation before birth, or birth trauma during labor or delivery. Half of infants that are diagnosed with CP were born prematurely and are typically wheelchair bound for the rest of her life due to joint deformities.

Now, back to the story, 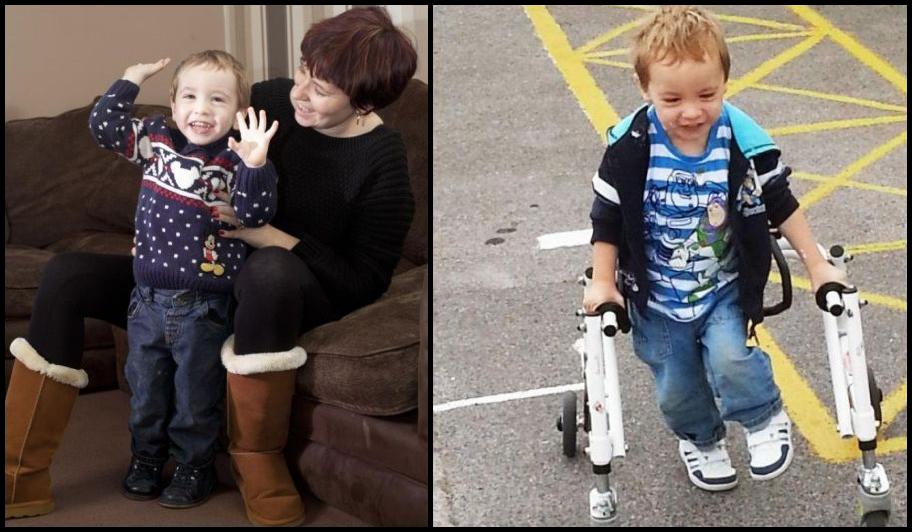 This is Aiden – and he is just the cutest!

Aiden’s parents searched within the depths of the internet looking for a cure or at least some assistance with helping their boy walk on his own – that’s when they landed on Botox being the potential solution. Of course, Botox is best known for preventing wrinkles, but for Aiden, the injections could numb the nerves that were restricting his joint from being able to properly move back and forth.

“Seeing Aiden take his first steps is something I never dreamed would be possible. I noticed as soon as we got home after having the treatment the difference was amazing. Usually, he would sit on the sofa with his legs bent up, but his legs were normal – like ours would be when we sit on the sofa. It may sound unusual, but if it helps my little boy walk, I do not care,” his mother of four, Sara explained.

While this is obviously an unconventional treatment, his mother also explained that by numbing the nerves that were limiting his mobility, he can build the muscle in his legs that was no able to develop before.

His parents first noticed that something may have been wrong when he struggled to sit up on his own at eight months, 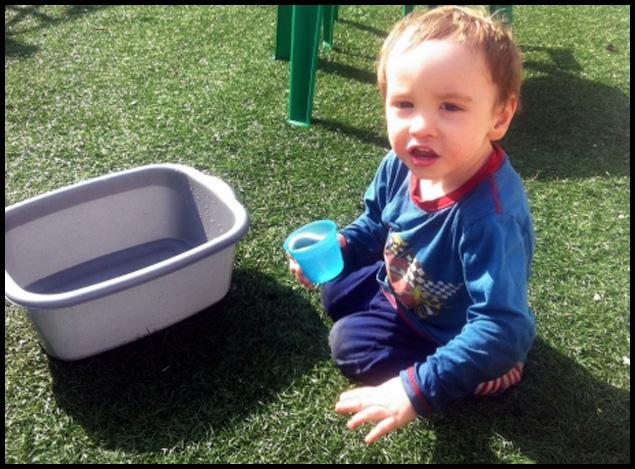 “When I was told Aiden had cerebral palsy, we grieved every day, especially because we have other children and could see them running around the house. Over time, his legs tightened up so much he was unable to straighten them. He would cry with any physiotherapy exercises he was given – I felt useless because all I could do was massage them to make his pain go away,” his mother added in an interview with the New York Daily News.

When they signed Aiden up for the treatment, he was placed on a waiting list for 18 months and just last December, he received his first set of [12] shots – two in each of his calves, two in each hamstring, and two on each side of his groin. His parents were told that there is a 50 percent change of the treatments having a lasting effect on their little boy.

So, where is Aiden today? For the first time in his three years on earth, he is able to stand on his own, keep his legs and frame straighter, and he can even take a few steps on his own. The next step is hoping that he qualifies for a five hour, selective surgery [dorsal rhizotomy procedure] that would provide a permanent cure.