Botox JUST Approved By The FDA For Crows Feet!

Home/Blog/Botox JUST Approved By The FDA For Crows Feet!
Previous Next

Botox JUST Approved By The FDA For Crows Feet!

Get in line everyone! Botox has officially been approved by the Food and Drug Administration as a cure for crow’s feet, you know, those irritating lines on the sides of your eyes that are unfortunately one of the inevitable results of age? Well, turns out that Botox might have been approved by the FDA in 2002 for curing the “1-1” lines (frown lines) in between your eyebrows, but it hasn’t been approved for treating crow’s feet this entire time! Turns out (again), doctors have just been injecting it on a whim. 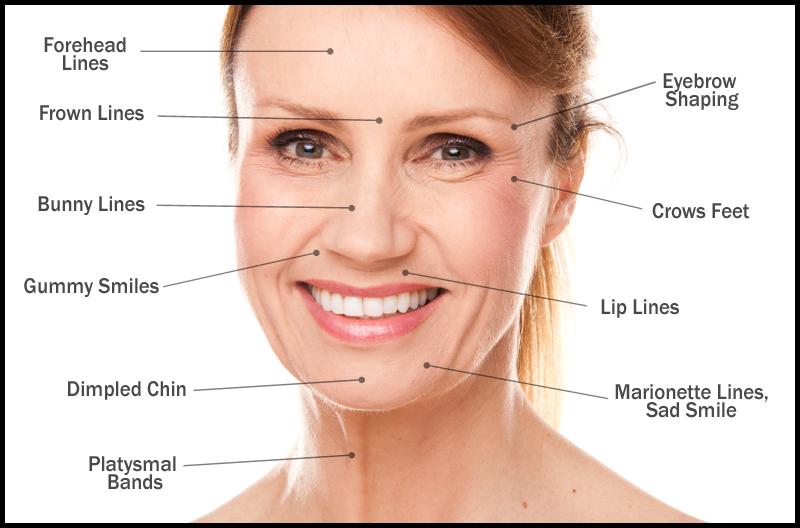 Check out this chart of common, FDA non-approved, Botox injections that woman have been getting for a decade!

The automatic assumption is that, perhaps, the FDA put regulations on dosage and the time lapsed in between procedures. According to the FDA’s official press release,

Before approving this treatment, the FDA conducted two, clinical efficiency and safety studies where 833 adults were enrolled and randomly selected to receive Botox or placebo, and the results obviously showed that the Botox was substantially more effective. Botox really seems to be the drug that has no boundaries after it has already been approved for treating:

However, while those are what the Botox is officially approved for, that doesn’t meant that doctor’s are not using this infamous injection in attempts to cure other common problems, such as overactive bladder. To think that one drug can help something as simple as crow’s feet and also numb the muscles in your bladder to help you regain control, or even injected into your hands to stop excessive palm sweating is pretty bizarre.

Good Morning America did on story on this latest Botox milestone where one host mentioned the fact that if a doctor rushes these procedures or accidentally hits a nerve, you can end up with a droop in your face, otherwise known as “saggy face,” – awesome, where do I sign up? With the recent treatment approved, the FDA warms the most common, adverse reactions to the injection is “eyelid edema,” which is a condition where the eyelids become swollen with excessive fluid. 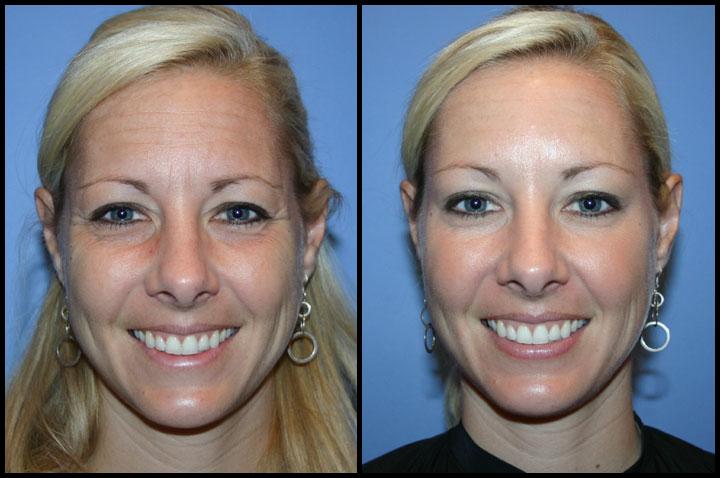 Before & after of clinical trial for Botox treating crow’s feet.

Well, at least it’s approved, even though a majority of people thought that it already was since some women have been getting Botox injections every six months for an entire decade.