The Facial Transformations Of Joan Rivers

The Facial Transformations Of Joan Rivers

It is no surprise that television personality Joan Rivers is known for her love of plastic surgery. While she has joked about it for years and completely disregarded public opinion, no one knows  how many procedures she has actually had.

Rivers’ daughter, Melissa, has attempted to hold interventions for her mother, but it ends with Rivers conning her daughter’s friends into getting some work done – a little filler if anything. So, while no one knows the exact number of times she has gone under the knife, her daughter believes that, “It gets to a point where the risks begin to outweigh the benefits.”

According to an interview with the Anderson Cooper, Rivers and her daughter joked, “Every weekend I just go in and I do something new. I get a 10th one free. It’s a little like coffee, you just keep going.”

There was a rumored article spreading around the web claiming that Rivers has had 739 procedures to date, but the mouthy talk-show host put those rumors to rest within her interview with Cooper. She also clarified to the people who assume she goes in for Botox every weekend that she sticks with the recommended appointments for a filler every six months. Countless celebrities have also come out against plastic surgery by stating that they “don’t want to look like Joan Rivers.” However, just as a little wake-up call, here is a wonderful collection of photos going through the infamous facial transformations of Joan Rivers… 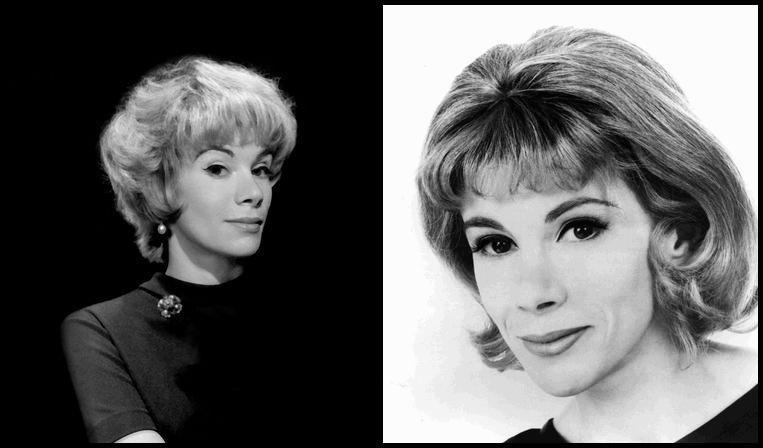 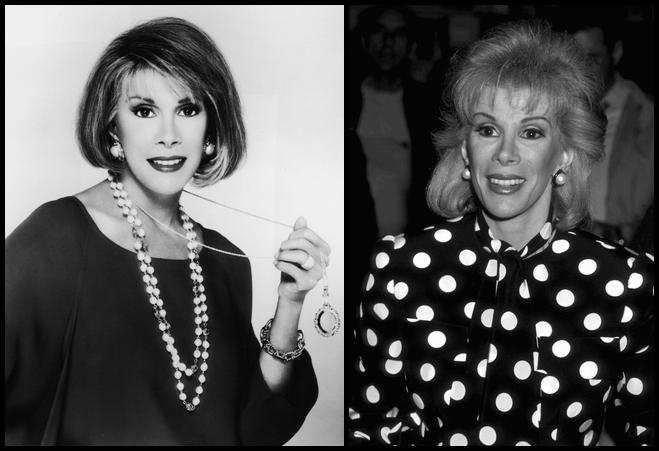 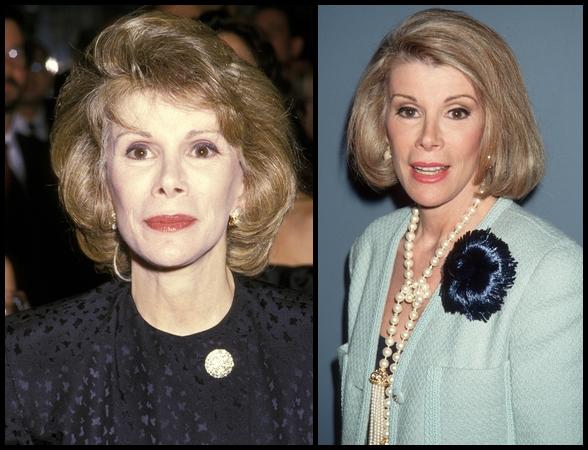 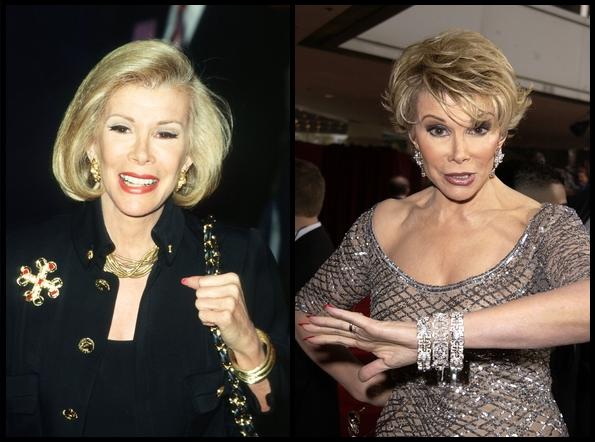 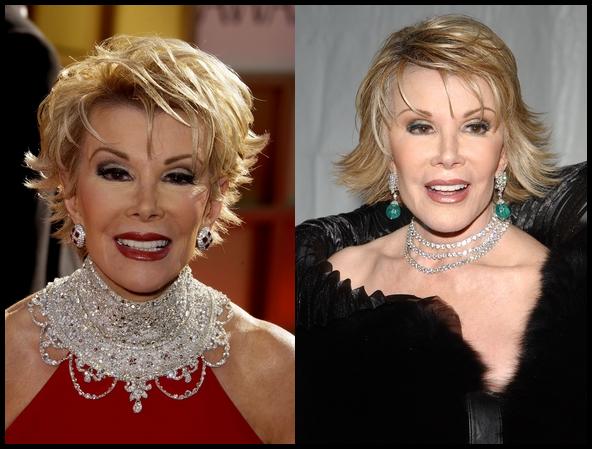 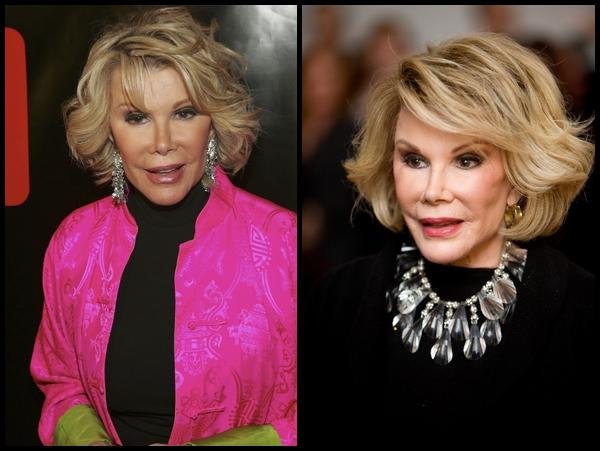 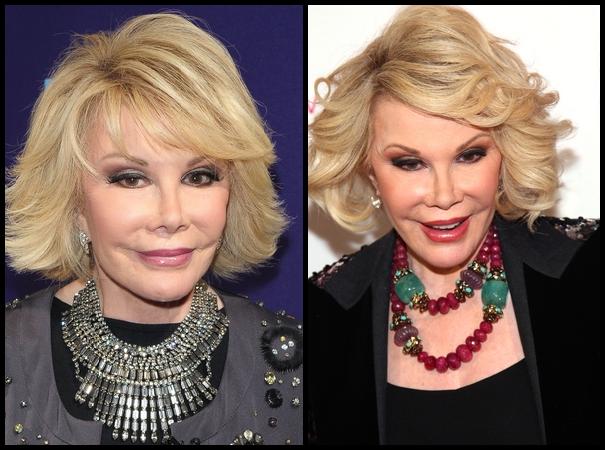 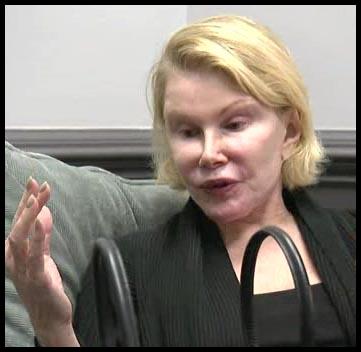 Thank you, Joan Rivers, for making me firmly believe in the natural ageing process. Also, I now believe that makeup is 100 percent effective. In all honestly, Joan Rivers is an excellent, ballsy, one of a kind TV personality, but get out from under the knife.