Ashley Laconetti is 27 and already getting Botox. If you don’t remember who she was, she was the star of Season 19, the Bachelor in Paradise. She started getting Dysport (just like Botox) soon after her 26th birthday. And yes not only does she get Botox but she gets pumped up every 3 months, which is a little more often than the average Boca Raton Botox provider.

Scheana Marie who stars in Vanderpump Rules has recently hit her 30’s and has always been very open about her own Botox use. She’s tweeted about it a number of times.

@babeeeruthlesss @ashea_m @Jenmldz87 not like "Botox" makes me anymore or any less pretty. It's helpful for headaches and long term wrinkles

We’ve already done our fair share of talking about the Kardashians here on this blog. Everyone knows they get Botox, and it is no secret. If I recall correctly she first told Nightline News that she was getting Botox.

Heidi Montag the very hot and former star of the Hills has done a ton of Botox and has also admitted to doing 10 plastic surgery procedures in 1 day. I mean, she doesn’t even look the same any more. Like most stars, she regrets doing it, but luckly doesn’t look horrible as a result.

Farrah Abraham (former Teen Mom on MTV) has always been open about her plastic surgery. Anyone remember the swollen lip incident on live TV. she also admitted to having Botox done at only 22 years old. Jeeeeeze these girls are getting way too young for this. 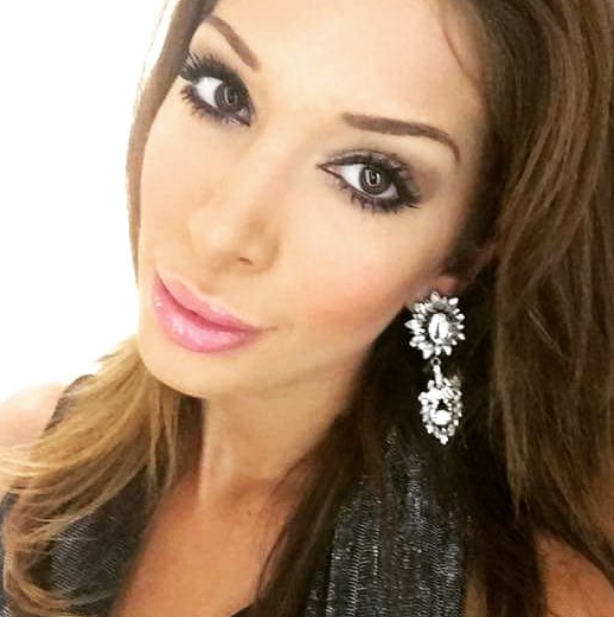 Last but not least is JWOW (remember JWOW and Snookie) although there is nothing on the record about her doing Botox even though she’s joked around about it multiple times. 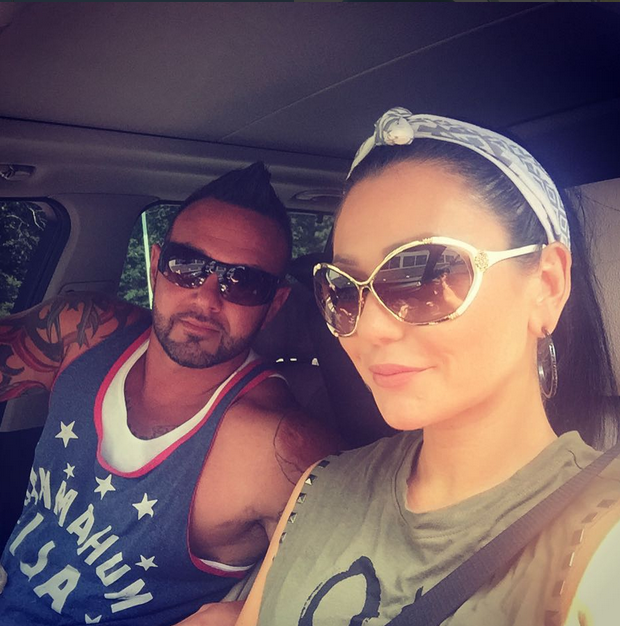