All the haters on my girl Kim.  She gets hated on for everything.

She is 32 and really known for being a socialite and reality star.  She is giving birth to her very first child in July.

According to a recent “report” she has been obsessing about her looks and has been getting back in to plastic surgery.

“She’s still getting injections even though she’s seven months pregnant,” an insider told InTouch magazine last week. “She’s become more neurotic than ever about her looks,” a family member also said. “She’ll do anything to be beautiful.”

Another LA Botox Dr, named Dr. Perlman, who is not Kim’s doctor, told the InSide “the lack of upper facial wrinkling and expression suggest Botox. Her skin is too smooth.”

A family member told the magazine, “this is totally not true and she would never do this. It is absurd.”

Like most of this nonsense, we are not sure what to believe, and who cares anyway.

We stand behind Kim, and her decisions. 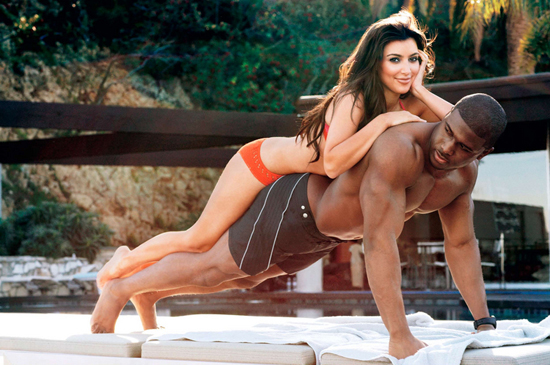