Aiden Farrell is a beautiful 3 year old boy that was Diagnosed with cerebral palsy. He was born with it, and due to the disease he has been unable to straighten out his legs without pain.

A few months ago, Aiden’s parents took him for a consult after reading on the internet about possible cures or solutions for this debilitation problem.

Aiden’s mom stated that she never thought that he would ever be able to take his first steps, and even the possibility of this happening is amazing.  She stated that she started noticing the difference almost immediately after having the treatment done the first time. 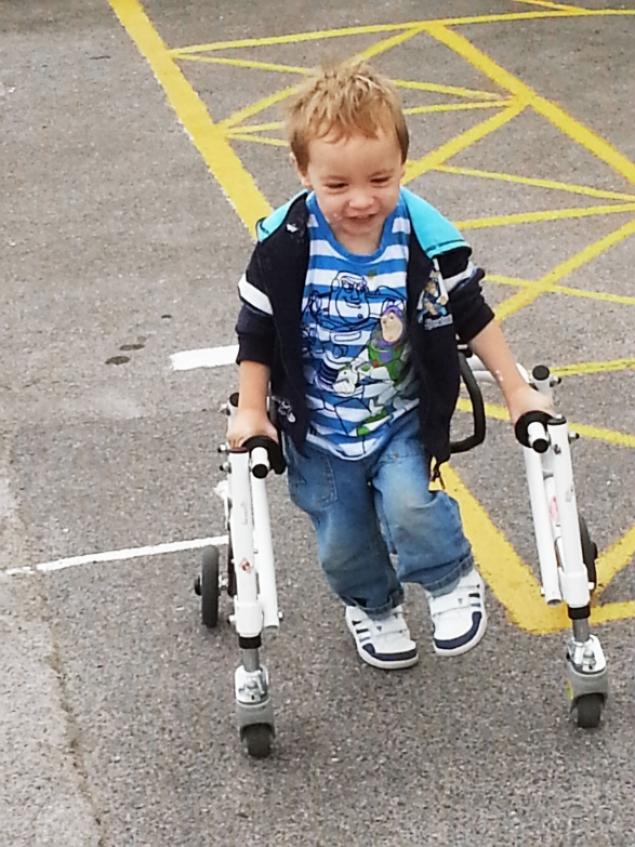 “It may sound unusual but if it helps my little boy walk I do not care.

“It is about trying to build up strength in his length and walk more. He is using muscles he has never used before.

“The difference in mobility is unbelievable.”

Aiden was born at just above 3lbs, and has not had an easy life.  He started his life on a ventilator, and his parents were worried there would be even more problems. 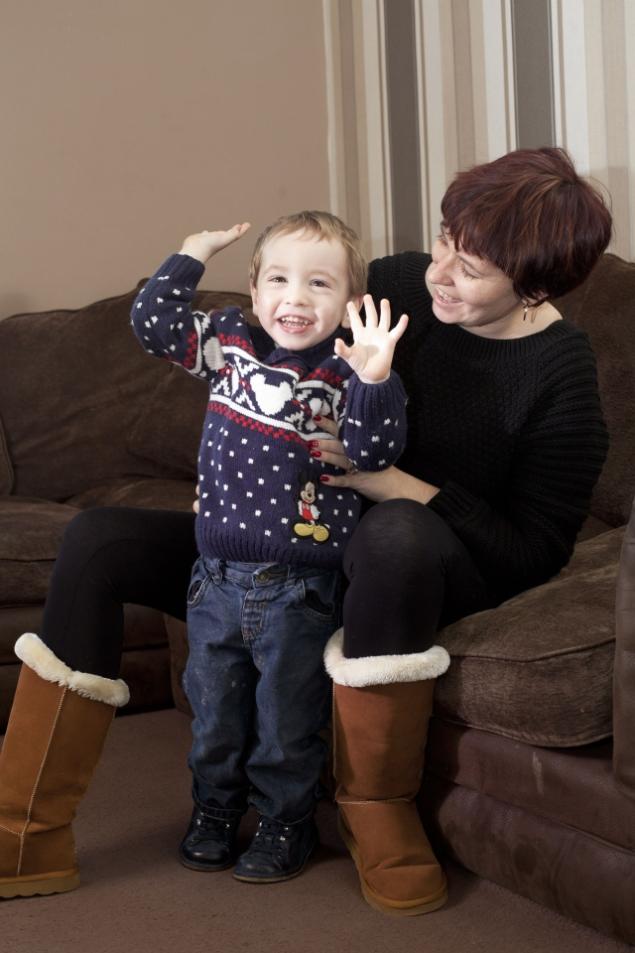 AIden is now able to stretch his legs and walk after receiving Botox treatments.

“It was difficult because we wanted Aiden to do the same things they could do.

“Over time his legs tightened up so much he was unable to straighten them. He would cry with any physiotherapy exercises he was given to strengthen his legs.

“I felt useless because all I could do was massage them to make his pain go away.”

Once Aiden’s mom, Sara read online about the treatment, they were placed on a waiting list of 18 months.  Finally in December of 2012 Aiden was given a dozen injections in his legs.  These injections would give him a 50/50 chance of being successful, but everyone had high hopes.

For the first time in his life, Aiden is now able to stand. The doses of Botox last 4 months.  What happens, is the Botox relaxes the contraction of the muscles (caused by CP) and reduces the risk of muscle and tendon shortening.

These results (like most Botox treatments) last between 4 and 6 months.

Aiden’s parents are also hoping that he will be able to get nerve surgery and receive a permanent cure, but until then this is a solution (thanks to Botox and a lot of love) that has allowed this little boy to walk for the first time ever.