When I originally heard about this I thought it was whack.

I wondered, would the doctor inject the Botox into the persons lungs or something?!?! Not so much.

A doctor and patient in Vancouver were chatting over Botox when the topic of smoking came up. Dr. Allen Gabriel has always been an advocate of quitting smoking and mentioned it. 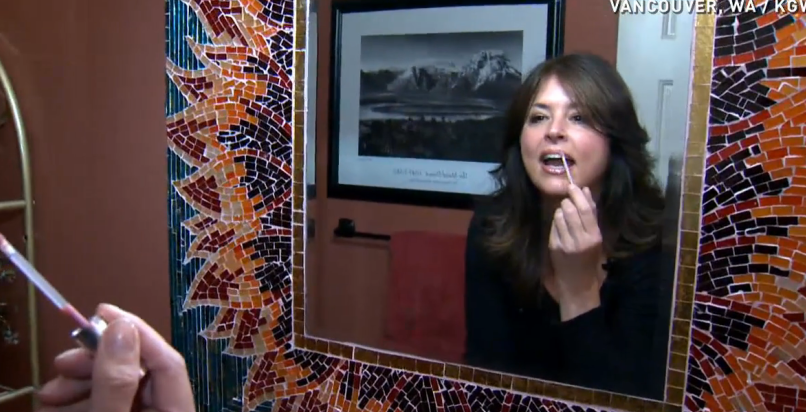 When a patient came in for Botox treatment in her forehead, Dr. Allen Gabriel asked her if she was a smoker. The patient replied that she smoked 1.5 packs per day and could not stop.

The doctor thought up a plan that involved injecting a small amount of Botox into her upper lip. By doing this, it stops the upper lip from moving and therefore makes it extremely difficult from taking a drag off a cigarette.

Granted, she also won’t be able to drink from a straw or make a duckface selfie, but other than that there are little to no side effects. The patient stated the first time she took a sip out of a wine glass, it dribbled a bit but other than that, no problems. 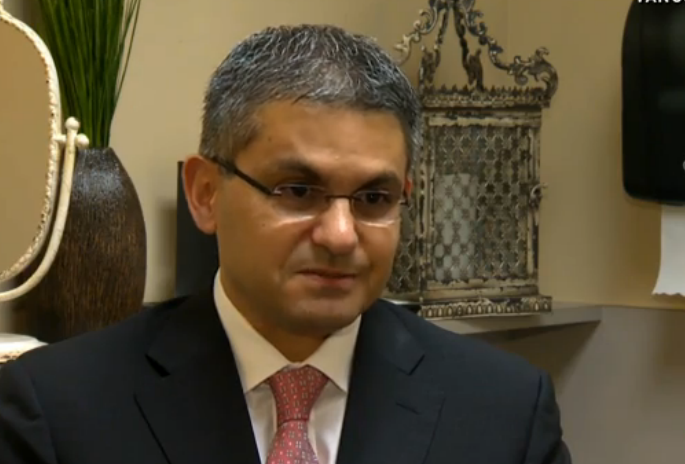 Doctor Gabriel stated Botox is used in a variety of ways but this is a new treatment for him. He said one of the biggest factors is the patients own motivation for quitting.

We don’t have any feedback as of yet as to the effectiveness of this treatment, but hopefully we’ll hear an update soon enough 🙂