No Botox for Christy Turlington

No Botox for Christy Turlington

She is one of the world’s sexiest models – Christy Turlington is one of the most renowned fashion models on the planet…and still is looking great.  Christy made the latest issue of Harper’s Bazaar where she talks about her ups and downs with aging, getting older, and using Botox.

She is one of the few models that has had a modeling career that has lasted past the age of 22, and has be deemed as the Michael Jordan of supermodels all over the wold.  Christy is still working, and is one of the last models of her generation that is still being shown all over the world in her underwear and rocking it!

The question is, when you look at her face/neck area you can see that her skin is tight, mostly wrinkle free and a true image of beauty – so what’s up with that?

“yea, and then there’s my neck” she told Harper’s Bazaar.

Despite her frustration with her neck, Christy has allegedly turned down Botox, plastic surgery and all other facial aesthetics that could be considered “cheating” by many.

We love you Christie, and all the haters are just jealous. 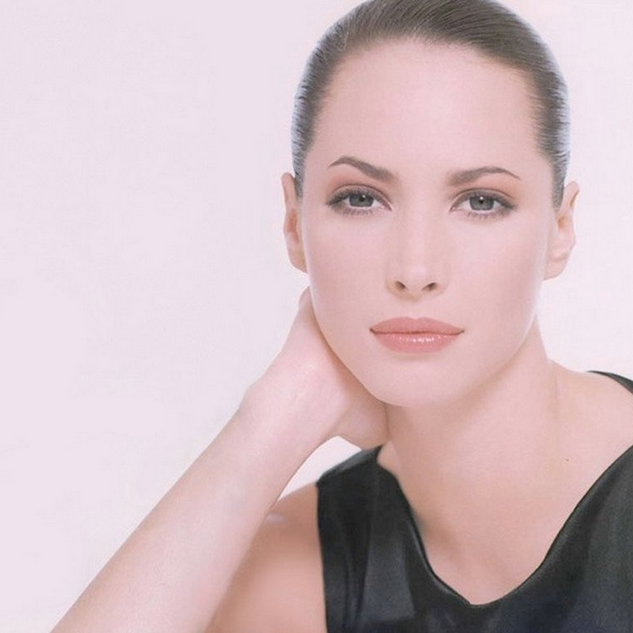