Winona Ryder has allegedly kicked her Botox addiction.  She has been quoted saying that she “doesn’t want to look overdone,” and wants to keep her young looking appearance that casting directors absolutely adore about her.

Rumors also state that she has had a breast enlargement and a nose job.  Who knows what’s going on with these LA A-listers.

Did you know that Winona is actually considered “over the hill” at a not-so-young 41 years of age?  We were shocked when we fact checked that.

Her friends have reported that she is quitting Botox, and wants to keep a natural look.

One of her Los Angeles Botox friends was quoted, “”After seeing the faces of other Hollywood stars, Winona has realized she doesn’t want to look overdone and has cooled off her Botox sessions, The last thing she wants is a distorted face that affects her acting. She doesn’t want to get obsessive about it”

The friend also stated that the main reason for calming down with the Botox is that she wants to be able to keep the ability to show facial expressions, and as you know Botox can freeze a face up realllly quick.  In addition, she stated that Botox can be addicting, and wants to be free from all vices. 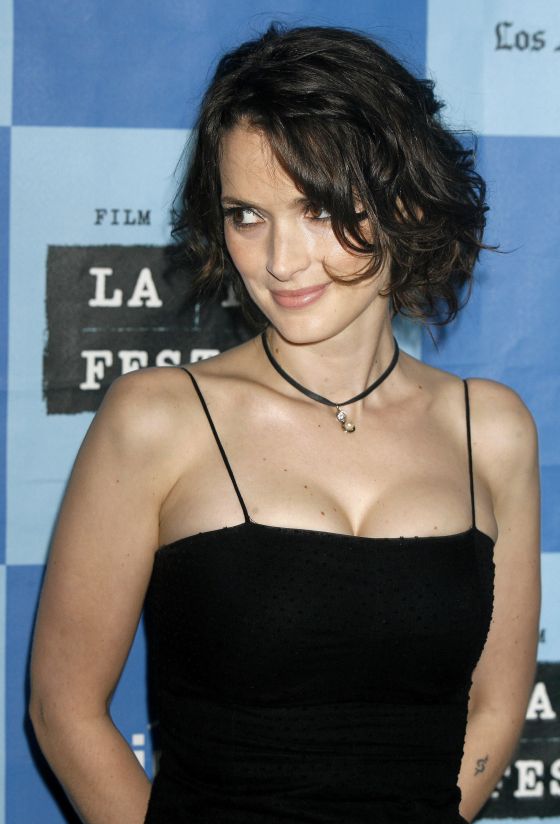