Brooke Shields Says No to Botox

Home/Blog, Botox/Brooke Shields Says No to Botox
Previous Next

Brooke Shields Says No to Botox

Los Angeles, CA – Brook Shields, an actress, icon, native New Yorker, and mother of 2 is going public with the fact that she does not use Botox. Born in 1965, Brooke Shields began her career as a child star, model and actress.  Her larger roles were in Blue Lagoon and Pretty Baby, and starred in TV shows such as “Suddenly Susan,” “That 70s Show” and “Lipstick Jungle.” 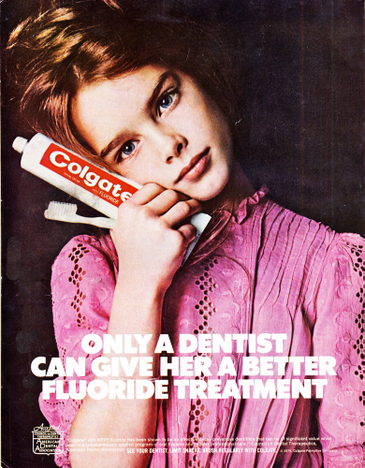 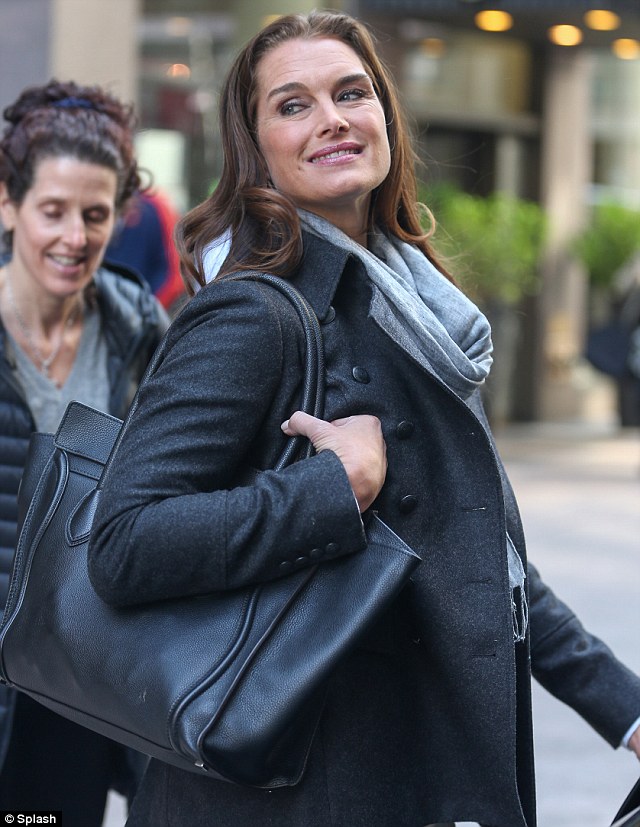 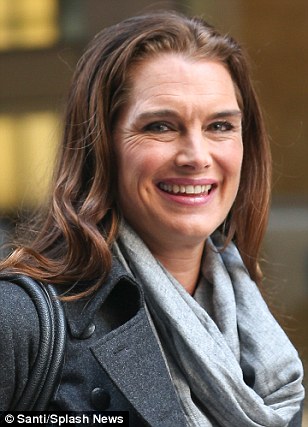 We’ve heard from multiple news sources today that Brook has not done Botox in the past,  however past reports have shown that Brooke has in fact had some work done, stating “I’ll look like ‘The Joker'” if I get any more work done and I want laser treatment because I’m not a fan of my wrinkles.

Nevertheless, Brooke’s look is clearly “natural” and appears as though she has not had any facial fillers in the past few years.

We applaud Brooke for not conforming to the norm, and letting other Hollywood Stars know that you don’t have to be pumped with Botox to get work in this town.