Britain’s Got Talent Judge Has Meltdown Over Botox Comments

Home/Blog, Celebrity Botox/Britain’s Got Talent Judge Has Meltdown Over Botox Comments
Previous Next

Britain’s Got Talent Judge Has Meltdown Over Botox Comments

If anyone takes a public hit for Botox use, it’s celebrities. Tabloids make it a goal to call out those who have undergone plastic surgery, received facial fillers, as well as Botox. Some even go as far as editing their initial photos to make them look more “plastic.” Many of these articles online read,

The list really goes on and on, but that’s just what the media has unfortunately evolved into these days. However, when one celebrity takes a hit at another for having had work done, there’s a loss of respect there. 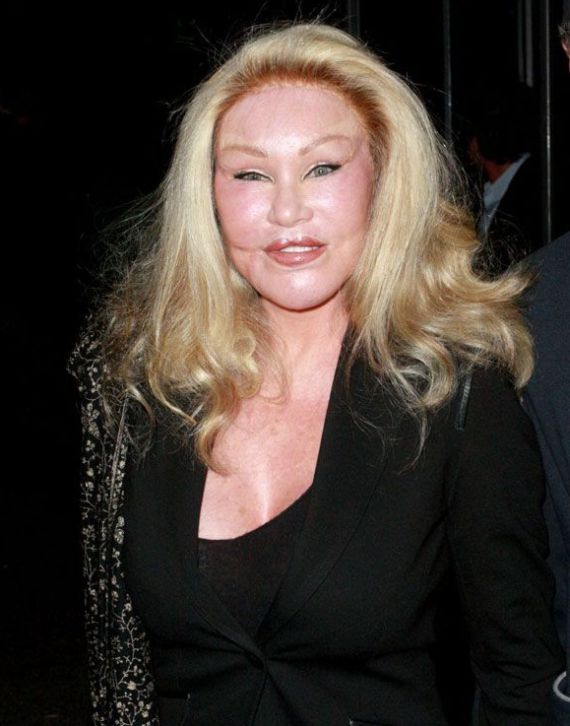 Recently on Britain’s Got Talent, the host put together a segment of what the judges might look like when they’re older. When it was judge Amanda Holden’s turn, they showed a photo of Jocelyn Wildenstein, a US Socialite that underwent over $2 million on plastic surgery to resemble a cat for her husband. Yes, that’s true.

As soon as the image aired, Holden threw her beverage on host Stephen Mulhern, and according to one audience member, she looked noticeably upset. Although the two eventually kissed and made up, Mulhern’s comments struck a nerve with Holden as she’s often the one who’s had the most fun poked at her during the show.

If you’re interested in Botox, but you’re still skeptical, it’s all about moderation. An experienced physician will be able to inform you of which dosage is right for you, and if you do begin to go overboard, they’ll consult with you on it. Botox is an FDA approved drug, therefore it is safe to use, the person administering it just needs to be a specialist.