Single mother of 2 Josie Cunningham will once again hit the taxpayers for her own Botox Treatment.

The NHS have agreed to give her Botox to stop her excessive sweating otherwise known as hyperhidrosis.

Josie will get injections in her arm pits, upper lip and face several times of year which will cost about $500 a pop.

The 23 year old stated: “I’m sure people will be shocked and disgusted — but they have no idea what I have to go through.

They can say what they want. Half of them don’t pay tax anyway — so they can just stop moaning.

I’ve tried everything and it’s ruining my life.

Botox is the only solution left that I haven’t yet tried.”

Josie started noticing the sweating about 2 years ago after she gave birth.  She approached her GP in July of 2012 looking for help.  The NHS recommended Botox injections at this time.  This treatment is really used as a last resort for people who simply cannoy stop sweating.

That’s right, she is now trying to raise money to get a nose job.  Josie also said “The fact the solution is Botox is not my fault. I would much rather have taken one tablet once a day and Bob’s your uncle, that’s the end of it.”

The TaxPayers Alliance went after her stating that this is meant for beauty treatments: Chief Matthew Sinclair of the TaxPayers Alliance stated: “The boob job was bad enough, but offering taxpayers’ money for Botox injections when hip operations are delayed, and cancer drugs are unavailable, is beyond belief.” 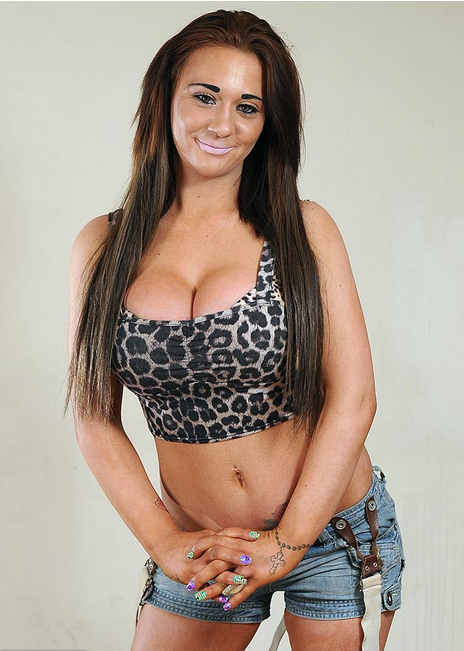