Who Can inject Botox in Florida?

Home/Blog, Boca Raton/Who Can inject Botox in Florida?
Previous Next

Who Can inject Botox in Florida?

Today I’d really like to tackle a question that has been itching at me for a while now. Exactly what credentials do you need to inject Botox in the state of Florida? There are rumors floating all over the web about who can and cannot inject Botox. This week, I plan on getting to the bottom of it.

A history of bad Botox in Florida

You may have heard recently about a woman who was arrested for injecting Botox here in Boca Raton. I will post the info here but blurred the image and omit the name because I don’t beleive in slandering other people. Also, innocent until proven guilty. 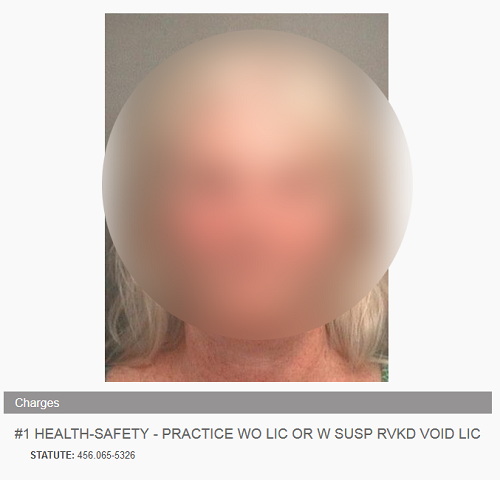 This also isn’t the first time someone has been in trouble here in Boca for a botched Botox job. In 2011 it left this poor woman with large bubbles on her face and a potentially life threatening injury on top of it. 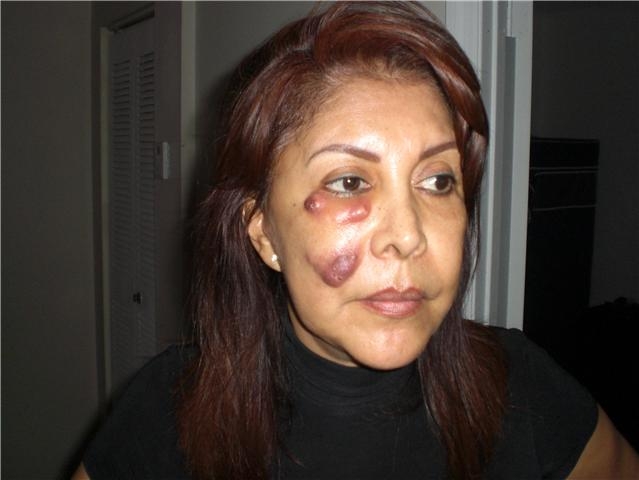 In 2004, 4 people became paralyzed after receiving Botox in Oakland Park, FL (near Fort Lauderdale) and were hospitalized for severe botulism (Botox) poisoning. The FDA sent agents to Broward county to investigate this and possibly bring up legal charges.

Practically everyone these days is trying to inject Botox. The fact that you can get an Auntie Anne’s soft pretzel and Botox injections under the same roof is just wrong.

Florida Board of Medicine

After a bit of digging, I came across the website for the Florida Board of Medicine and found the page on Botox injections. I was shocked when I read this:

“Currently there are no laws and rules that address who can and cannot administer Botox injections in the state of Florida. If you are interested in such a practice, it is recommended that you contact an attorney for legal guidance.”

Are you kidding me? Am I reading this right? The Florida Board of Medicine, the same people who license doctors has no policy on who can control Botox injections?

Ok so the Florida Board isn’t against it, there must be some sort of law that says who can and can’t inject oily liquid into your face.

I spoke “off the record” with a neighbor of mine who also works with the Palm Beach County Sheriff’s department. She confirmed with me that you must be either a Physician (MD) a physicians assistant (PA), or a Nurse Practitioner (ARNP) to inject Botox in the state of Florida..

She also stated that in addition to the penalties associated with injecting Botox without a license, you can also incur penalties for possessing Botox which is considered a drug according to the FDA.

Here is where things get real sketchy. I dug around for hours and kept finding conflicting information. For now I will take the word of the Sheriff’s department.

I also found out that although an ARNP or PA can inject Botox, they must be under the supervision of an MD. Now the word “supervision” can mean a number of different things to different people. If it were me, I would take it to mean that the Dr. is in the same building as me.

So the real answer to this question is you must be a doctor, a physicians assistant or a nurse practitioner in order to inject Botox in the state of Florida. If you are not a doctor, you have to be under the supervision of one.

So if you are about to get Botox and they are an aestheticism without a proper medical license I would run far away.

It takes years of training to understand human physiology enough to inject Botox into a persons face.