Patricia Krentcil aka “Tan Mom” is no stranger to the spotlight (even in the tanning booth), this tanning addict has turned over a new leaf and switched her addiction from tanning to Botox. The Tan Mom, proudly known as @RealTanMom said she “swapped [her] tanning addiction for Botox.”

From Tanning to Botox

After making the switch to Botox, Tan Mom couldn’t be happier with the results. In a new interview she was quoted saying “I started reading about celebrities having Botox and realized that could give me the same confidence without damaging my skin.” She then added “I couldn’t believe the results.”

Decide for Yourself if Botox Was Right for Her

This photo of her was taken in 2012. She admittedly went to the tanning booth 20 times a month to maintain her bronze look. 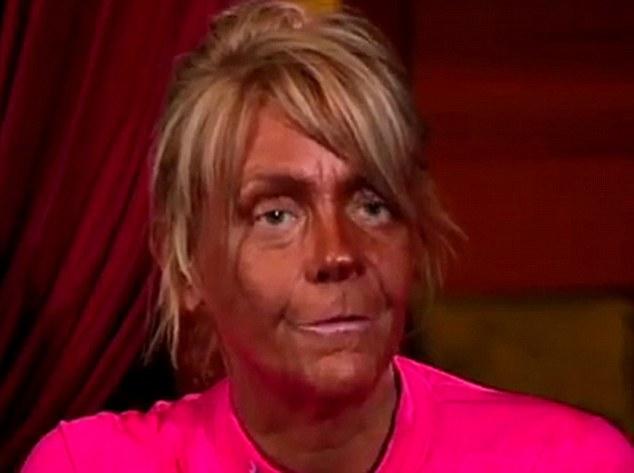 This photo of her was taken in 2012. She admittedly went to the tanning booth 20 times a month to maintain her bronze look. 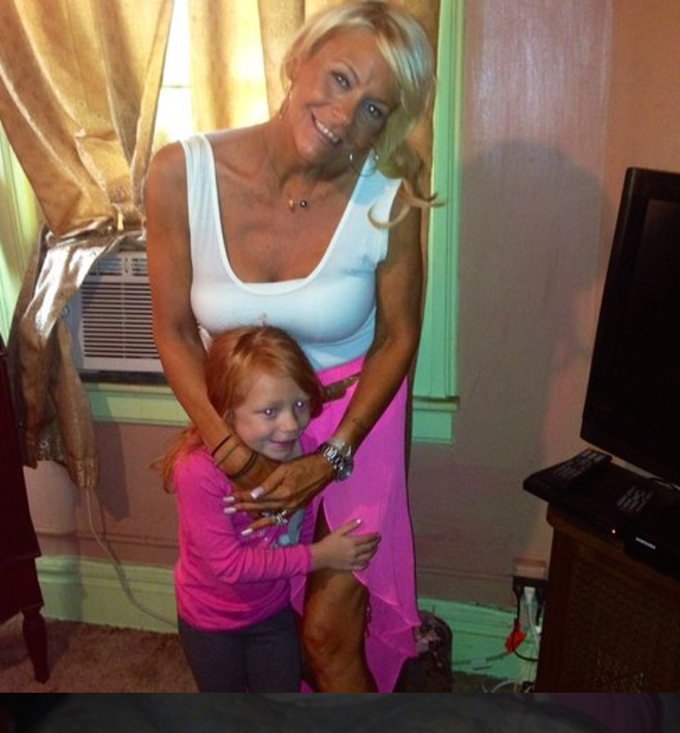 The Tan Mom or should we say Botox Mom reveals that she spends $300 every three months on injections. Still nowhere near as bad as her tanning habits, she still needs to watch out that she doesn’t take it too far.
She is not just stopping with Botox. Krentcil is also considering of getting an eye lift and treatment to fix damage caused by all of her tanning sessions.

The New Jersey mom first hit the media when she was accused of bringing her five year old daughter into a tanning booth. Despite a court case, Patricia Krentcil was eventually dropped of all charges. It seems like the Botox has really helped her out, she looks much happier and her damaged relationship with her family past seems to be mending.