Stevie Nicks – The Sister Of Satan?!

Home/Blog, Celebrity Botox/Stevie Nicks – The Sister Of Satan?!
Previous Next

Stevie Nicks – The Sister Of Satan?! 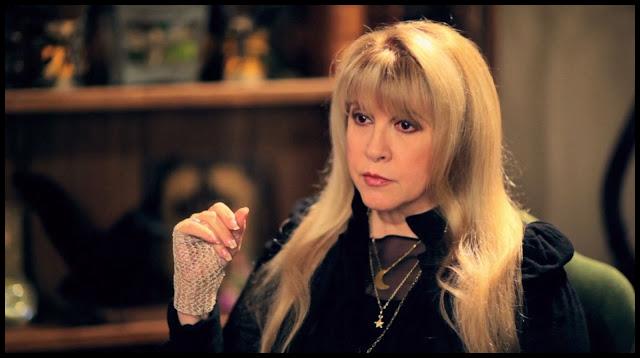 Of course not! Stevie Nicks is one of the most influential musicians out there, but in a recent interview, she did explain that the one time she did get Botox, the results made her look like the sister of Satan. After her claims that Botox was an “ugly thing,” the Fleetwood Mac singer insists that she will never return to the age defying injection again. While many celebrities have chosen Botox to keep their skin looking young and fresh, Nicks did not like the affect it had on her face.

The famous singer explained, “I did it in 2003, 10 days before Fleetwood Mac filmed live in Boston. My eyebrows felt like this (pulling at her face). I would never do it again. It’s an ugly thing that changes your beautiful eyes.” So, what does she do to keep her skin looking fresh and smooth, unlike her father who was an Arizona native with tough skin? Nicks moisturizes her face two to three times a day and makes sure to never go to bed with make up on. Also, after living in Arizona with her father before he passed, Nicks was subject to sun damaged skin, so now she chooses not to get her tan on with any type of UV rays.

Many celebrities take this age defying drug to a whole new level and some have even made their faces unrecognizable. Nicks has allowed natural skin treatments (moisturizers) to help keep her skin looking flawless, while there are other celebrities in their 80’s that look like they could be 55 (aka Joan Rivers).