Poor poor Joan Rivers.  We have reported on her numerous times in the past few months:

Gwyneth saying that Botox made her look like “Joan Rivers”

And now Joan Rivers and Michael Lohan are in a ruthless battle with each other and making some very low blows.

It all started when Lindsay Lohan was the butt of Joan’s jokes about her being a drug addict.  Michael did not like this so much so he started talking about her looks, plastic surgery and self mutilation.

Joan Rivers has now been quoted saying, “”It’s a little too late to become a concerned parent.” regarding his defense of Lindsay.

She was also not happy about the mutilation comments, “It’s totally not true and if he ever says this again, I will sue.” in true Hollywood form.

Not so sure Mr. Lohan will be able to keep his mouth shut, but I’m sure we will see a response any minute now. 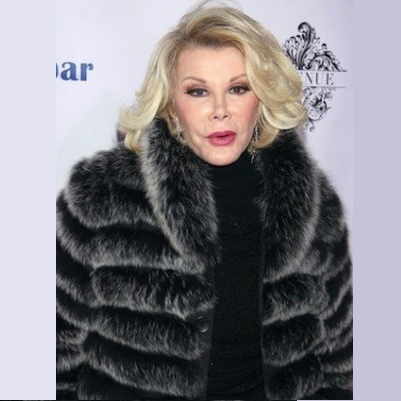 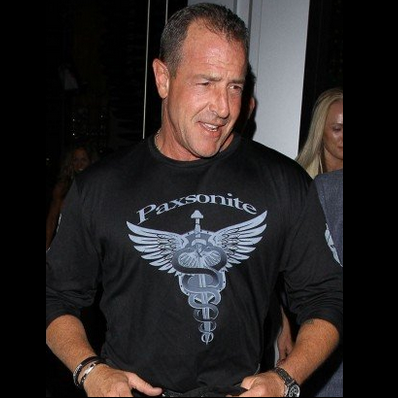