Stars of Celebrity Big Brother Louie Spence and Sophie Anderton have been going at it about Sophie’s alleged use of Botox and fillers.

They have been arguing since this weeks nominations into the house.

Louie openly stated that she is lying about having had Botox done and causing drama within the house.

Sophie was not happy about this and snapped back asking, “”Why do you have to be so nasty?”

“Stop lying about your botox! It is obvious you have had it,” the dancer responded.

“Who cares, and I am not lying, you need to see pictures of my mom,” Sophie then snapped back with.

When Sophie walked away, Louie blasted her with “Get over it you f*%%ing Botox trout faced witch.”

It is fairly evident that Sophie has had some work done from photos: 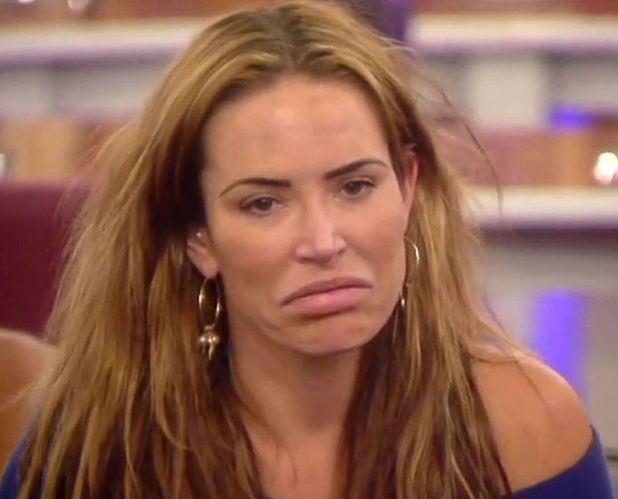 As most of my Botox readers know, you don’t Botox lips.

Louie’s ignorance of the industry instantly makes his statements false.

Does it look like she has some sort of filler in her lips? Yes, most definitely.

Does it also look like she has had Botox? Most certainly.

A. Axl Rose will kick his ass

B. She is super hot

C. She’s been ridiculed enough for having bi-polar disorder and posing nude and doing coke numerous times so whatever really.