Gwyneth Paltrow & Her Views on Botox and Tanning

Home/Blog, Botox/Gwyneth Paltrow & Her Views on Botox and Tanning
Previous Next

Gwyneth Paltrow & Her Views on Botox and Tanning

Oh dear lord how we love Gwyneth.  I can’t remember when I fell in love with her but I was a wee little girl.

In  a recent interview with British Cosmo, Gwyneth talks all about health, beauty and BOTOX.

“I don’t like Botox. I think on some faces it works, but it’s when you can really see it that it starts to look fake,” says Gwyneth. “I think people look at tiny patches of their face and try to fix everything,,,they’ve lost the plot!”

Gwyneth stocks up on French cosmetics,  “They have amazing burn creams and makeup removers. I love how French actresses age but don’t really do anything about it …it’s beautiful.”

There are even websites out there that feature “the Gwyneth diet” which is basically just a low calorie and low carb diet similar to Atkins or South Beach.

She also says that tanning isn’t all that bad – “We’re human beings and the sun is the sun — how can it be bad for you? I think we should all get sun and fresh air,” the actress tells British Cosmopolitan. “I don’t think anything that is natural can be bad for you — it’s really good to have at least 15 minutes of sun a day.” 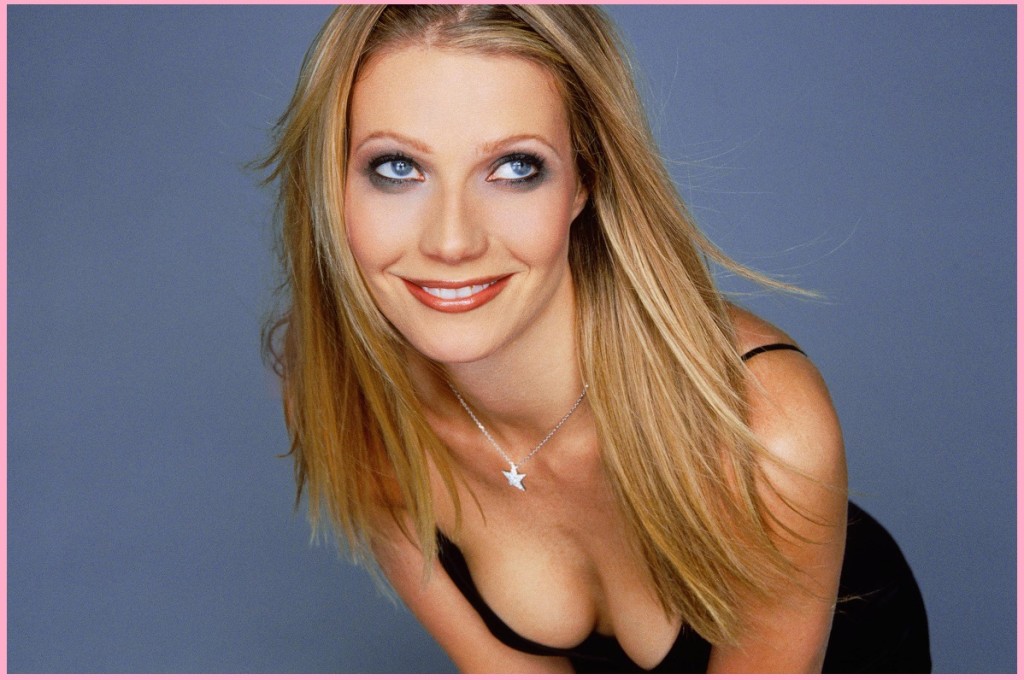