A Dose of Botox for Vienna Girardi

A Dose of Botox for Vienna Girardi

Vienna Girardi, star of the TV’s The Bachelor has reportedly taken some time off and underwent treatment for facial wrinkles by having some much needed Botox.

Vienna is now living in between Florida and Los Angeles.  Recently she took a trip to Denver and visited Vitahl Medical Aesthetics where she admitted to having Botox.

Here is the Tweet sent out on July 20th:

Botox and Juvederm, sugar and spice…. Everything beautiful and everything nice @VITAHL in Denver! pic.twitter.com/qHTDGjnflR

News reports are saying that they are “shocked” that she would get Botox for her “natural look.”  Let’s take a look at this photo taken in 2011 where her skin is tight as can be, and not a wrinkle in sight: 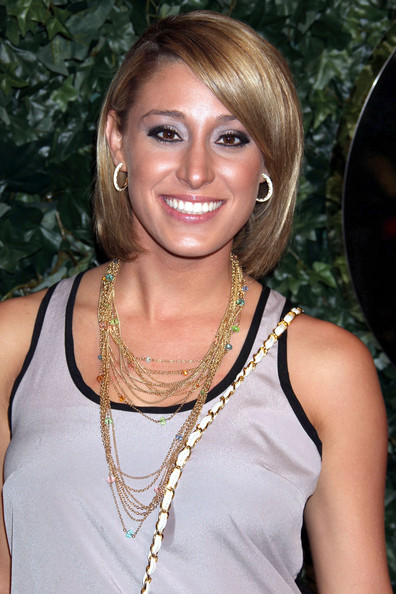 Even in 2011, it appears as though Vienna Girardi has had Botox

Even in this unflattering image (sorry Vienna) with her eyebrows raised, you can see that her forehead does not move: 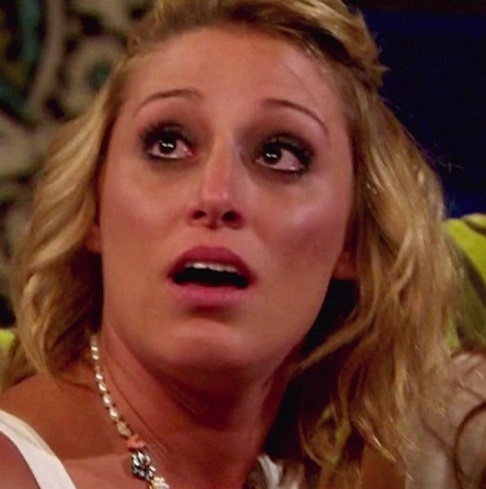 No movement on Vienna’s forehead

Either way, we simply love Vienna.  She is a beautiful example and a prime example of responsible Botox usage.  You don’t see her getting 10 nose jobs and a boob job.  Her lips aren’t inflated and she still looks the same as she did a decade ago.

We love you Vienna, always stay true to who you are.