You might have first noticed Danielle aka Dr Botox on Dublin Wives (now getting the axe) but more recently on Celebrity Big Brother.  She is also the owner of “DermaFace” a Botox clinic in Dublin Ireland.

She is one of the first physicians to have ever appeared on reality television, according to her.

If you are trying to Google her and can’t find a lot of information on her it is because she changed her name from Danielle Meagher to Danielle Marr earlier this week.  This is a very common ploy used by celebs to make their last names more “user friendly” in the press etc.

Danielle is 50 years old, despite saying that she was 52 on television.

Many people say that her youthful appearance is due to her self-experimentation using her won products, such as Botox and other fillers. 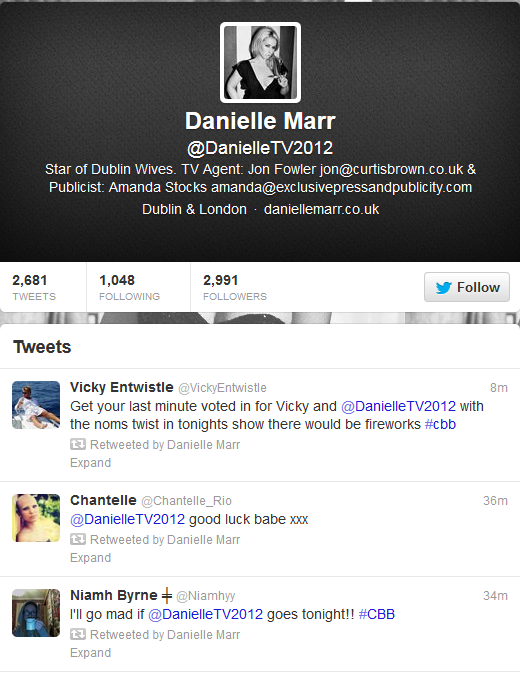