According to recent internet reports that we all know are very reliable 🙂 Olivia told the world:

“I have done Botox and I LOVED it …I’ve done it when I know there is a big gap (between her roles on TV or between seasons). I didn’t tell my husband and then for about six months he kept saying, ‘Hello, Pretty!’ and then I told him and he found it hilarious.”

Olivia is also currently pregnant with her 3rd child and has continued to work on TV sets throughout the UK and beyond. She is currently working towards season 3 of Broadchurch and another movie.

Personally, I think she looks great. Here are a few photos of her that I simply love. 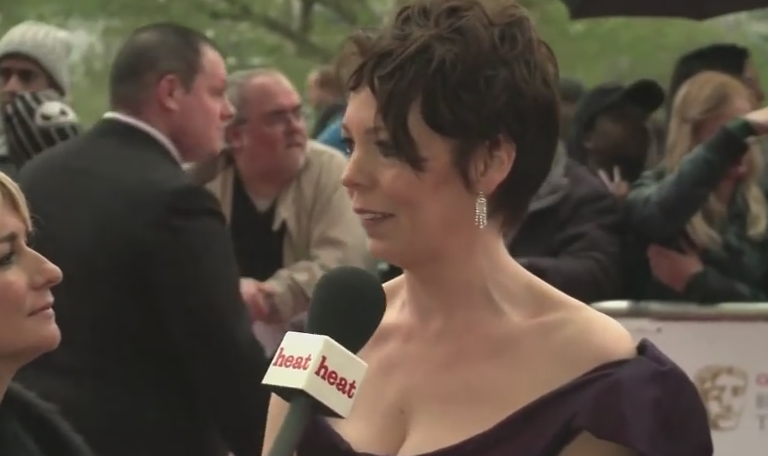 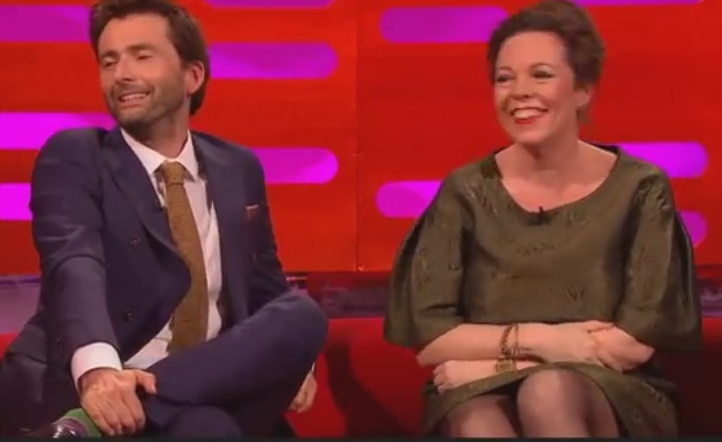 She has such a unique look. I’m happy that she got Botox but hoping she doesn’t go crazy with other plastic surgery and such.